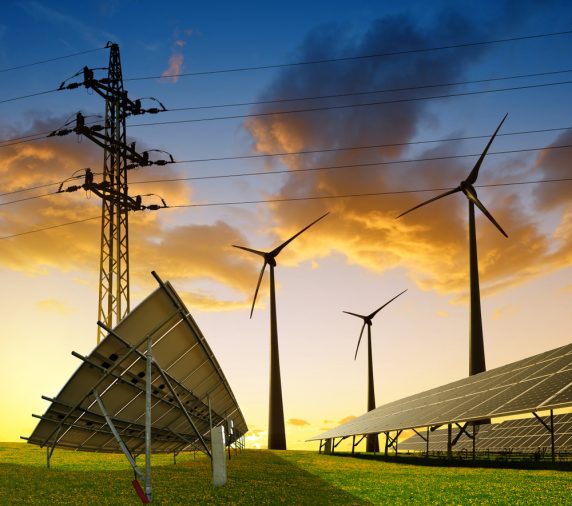 The United States saw a surge in new wind capacity in the first half of 2019 with a record amount under construction, according to the American Wind Energy Association (AWEA).

Wind farm companies brought online 1,577 megawatts in the first six months, up 53 percent from the year-ago period, AWEA said in an Aug 1 report.

Texas added 734 MW in the first half of this year and Iowa installed 536 MW, the trade group said. AWEA expects wind additions to grow in the near-term, with a record 20,900 MW under construction at the end of the second quarter and the same amount in advanced stages of development, up 10 percent from the first half of last year.

Projects under construction and in advanced development are mainly in the central U.S. from Texas to North Dakota, noted AWEA.

Wind turbine manufacturers saw an increasing number of factory orders for wind turbines that are nearly twice as powerful as ones built only a few years ago, according to the trade group.

Average turbine capacities are growing, with 14 percent of turbines installed in the first half rated between 3.4 MW to 3.6 MW, AWEA said. Wind turbine manufacturers reported in the second quarter nine orders totaling 2,049 MW for turbines ranging in capacity from 4.2 MW to 4.5 MW, according to the trade group.

About 22 percent of the development pipeline is in Texas, with Wyoming at 12 percent, New Mexico at 7 percent, Iowa at 6 percent and South Dakota at 5 percent.

Wind companies entered into 1,962 MW of power purchase agreements in the second quarter, bringing the total for the year to 4,800 MW, AWEA said.

Corporate customers signed up for half the capacity contracted in the second quarter, with six companies buying wind for the first time, including Hormel Foods, Cisco Systems, and Crown Holdings, the trade group said.

Total U.S. wind capacity grew to 97,960 MW, with wind farms in 41 states and two U.S. territories. Wind farms produced about 6.5 percent of all power generated in the U.S. last year, according to the Department of Energy.