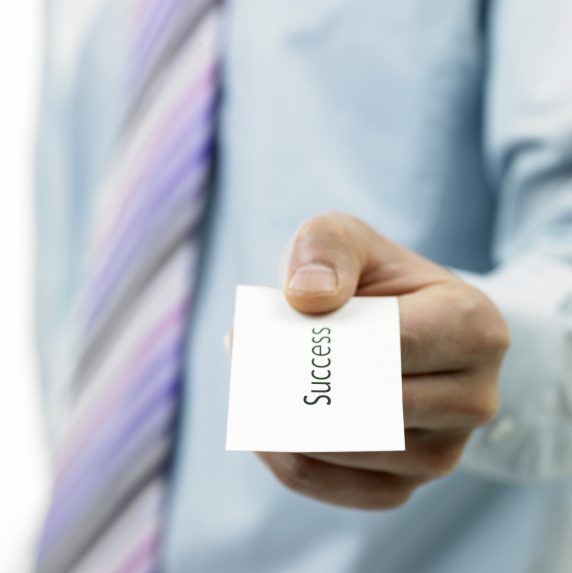 One of the most promising partnerships for this challenge is between rural telecom providers and rural electric/utility providers. Finley Engineering, a full-service engineering consultancy, is in a unique position to see this promise because the firm has significant business and clientele with both the rural telecom and electric industries.

Telecompetitor sat down with Mark Mrla to talk about this promise and Finley’s unique position in the marketplace. Mark is a director of strategy operations with Finley and works with clients all across the country on broadband projects.

Talk about these partnerships and the promise you see them bringing broadband to unserved and underserved rural markets? I think it’s natural for a variety of reasons. Both rural telecom and electric companies and cooperatives have a long history of serving rural America and bringing key services to it – electricity and telecommunications. Broadband is no different. So they have this history of doing the very thing that needs to be done today and they have the commitment to serve their community, no matter how small it may be. So you have all of these underserved and unserved communities that are being left behind and frankly, there’s no one better to do it. When you add that they have these complementary skills, it just seems like a natural.

Elaborate a little on what you mean by complementary skills? They both know how to build and operate physical networks in rural America, so they have the personnel to build and maintain infrastructure. Telcos have the telecommunications networking expertise and electrics often have access to funding, existing customer relationships, electric pole lines and many of them need more robust communications networks. So we think between the two of them, there’s often great synergies and most importantly, mutual commitment. You can leverage the best skills between the two.

So how do these partnerships get going? We’ve seen really two models. The leadership of the two companies come together organically and begin exploring a partnership or joint venture. The other model we’ve seen is the facilitation model, where a third party like Finley, brings two companies together and facilitates discussions. That could be both formal or informal facilitation. There are a lot of organizations who can play this role. A lot of the government funding programs that are now out here are also driving these partnership discussions and facilitation. In some cases, a rural electric utility may pursue funding and find out either during the process or after, that a telco partnership could strengthen their project.

What is probably the most common key lesson learned that you’ve seen? Leadership has to be aligned on the common goals of the partnership; many times a critical starting point is that both parties have a shared goal of providing broadband in rural America. If there are boards of directors involved, they must be a part of this alignment process. This could take a lot of time but it’s critically important. We’ve seen, what could have been promising partnerships fall apart because there was a lack of communication, goals were not clearly stated and agreed upon and leadership is not aligned.

What are some key operational issues that are important? Operationally, there are a lot of moving parts, depending on the partnership operating agreement. In some cases, there’s a managing partner that takes care of all operational aspects of the network, and then there’s typically a financial partner who may own the infrastructure. In other cases, the operational functions could be split up. One example we’ve seen is where one partner provides and operates the transport network, and the other manages the last mile. One area that needs consideration is billing and customer service. Both partners typically already have these functions, so who does what needs to be figured out.

How does Finley get involved with these partnerships or potential partnerships? We’re uniquely positioned because we have clients on both sides. For example, we’ve been asked by clients to approach potential partners on their behalf and get the conversation going. We also develop feasibility studies and grant applications on behalf of clients and recommend partnerships to help the business case or the grant application in some cases. We’ve also been invited by existing partnerships who are early in the process to help facilitate the discussions and the technical operations of the partnership.

From what you’ve seen with these partnerships, what advice would you offer? First off, I think these companies need to identify common goals of what they’re trying to accomplish. Those goals need to be aligned, whether that’s trying to bring broadband to an identified underserved community, or there’s a common goal of trying to build a solid business, with solid return-on-investment. It’s critical that this goal alignment happens early on. Once that’s identified, partners need to work towards their strengths. Identify the strengths of both partners and make sure those are applied throughout the partnership. It’s also important to get other stakeholders from the community involved early and get their buy-in on the partnership. The more proponents you have, the better the partnership will function. I think it’s also important to point out, these partnerships won’t always work. Some challenges can’t be overcome. Generally speaking though, our experience suggests when they work, its better for all involved, the telco, the utility, and the community.

Mark Mrla is a professional Engineer and serves as the Director of Strategy Operations out of Finley’s Slayton, MN office. View Bio >>>