IDC: Cloud Spending Down for Quarter But Still on Pace for Annual Growth 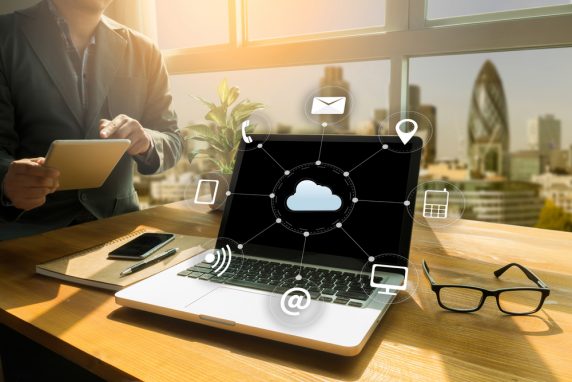 Despite a slowdown in the second quarter, spending on cloud-based computing and storage infrastructure products is expected to grow 12% in 2021, according to a new report from International Data Corporation (IDC).

The IDC Worldwide Quarterly Enterprise Infrastructure Tracker: Buyer and Cloud Deployment report found that spending on cloud infrastructure fell 2.4% year over year in the second quarter of 2021 to $16.8 billion, the first decline after six quarters of growth. The fastest growth was in the second quarter of last year as the world had just entered the pandemic. The first wave of business and country closures resulted in a sharp rise in investments in cloud services and infrastructure.