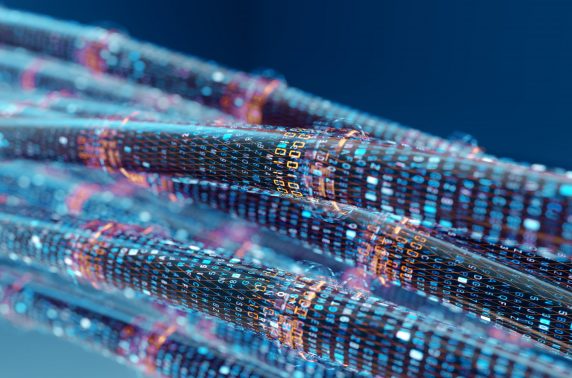 Global internet bandwidth rose by 29% in 2021, a return to “normal” over the previous year’s COVID-driven surge of 34%, according to research just released by TeleGeography.

The 2021 growth figure matches the four-year compound annual growth rate, and puts total international bandwidth at 786 Tbps. Thanks in no small part to its low starting point Africa had the fastest CAGR in the last four years at 45% between 2017 and 2021. Oceania is just behind Africa, with a 38% CAGR during the same period.

“International internet bandwidth growth largely mirrors that of internet capacity, which both have a CAGR of 29% between 2017 and 2021,” said Alan Mauldin, TeleGeography research director, in a prepared statement. “And our Global Internet Geography report has officially been running for 20 years now, meaning two decades of research inform our latest findings.”

Remote work and remote learning due to the COVID-19 pandemic resulted in an internet traffic surge last year prior to the recent drop in the growth rate, but as Telegeography pointed out, traffic is still on an upward trend.