Smart TVs and Speakers Now in Over Half of Broadband Homes 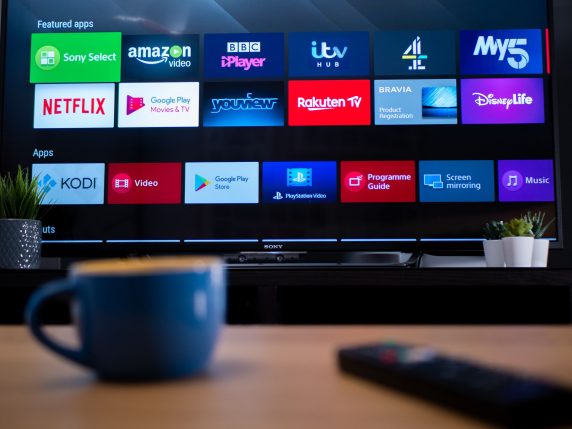 Smart TVs and smart speakers/displays have reached penetration rates of 56% and 53%, respectively, in U.S. broadband homes, according to Parks Associates.

First quarter purchase intentions usually are depressed due to the ending of the holiday season, Parks noted in a press release. However, purchase intentions were elevated this year because of the increased amount of time people spent at home during 2020. This led to heightened perceived value of all devices related to connected entertainment.

The data about smart TVs and smart speakers in broadband homes was issued by Parks Associates’ Consumer Electronics Dashboard, which is part of the firm’s Consumer Insights Dashboard. Parks surveys 10,000 US broadband households quarterly to track adoption of home devices and services.

Erickson suggests that the growth in smart TVs and smart speakers will continue. “Big announcements in the smart TV space by Amazon and Comcast are evidence of where the home entertainment market is headed,” he said in the press release. “TVs are now consumers’ most common video centerpiece in the home, and technology powerhouses are vying to own this point of entertainment aggregation – and all the data that goes with it – by controlling the platform itself. The competition now is not just about providing access to entertainment, it’s also about adding increasing value to the platform through features such as voice assistants, smart home integration, and better user experiences. Smart TVs are now seen as a key anchor device for ecosystem penetration into today’s broadband households.”