Introducing TR-419: Extending the Reach of Fiber with Coax 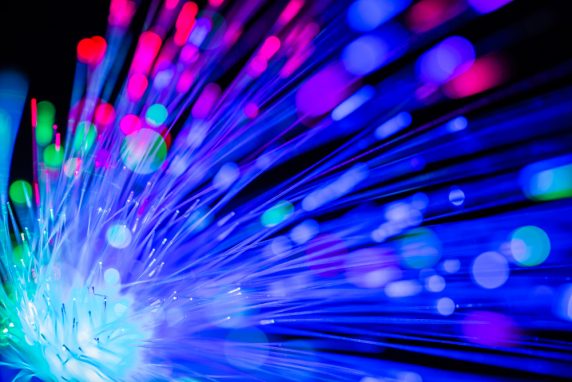 The organizations say that TR-419, which is labelled MoCA Access 2.5, is low cost and can be deployed rapidly. It enables FTTep to provide 2.5 Gbps networking without ducting challenges or other restrictions, the two organizations say.

Based on the structure’s coaxial network infrastructure, MoCA Access 2.5 can be deployed as a point-to-point or point-to-multipoint (P2P or P2MP) topology from FTTep locations.

The Technical Report on TR-419, which was released in December, offers the rationale for the development. It says that demand for high data rates for symmetrical and asymmetrical services continue to grow, while broadband market competition requires cost minimization.

At the same time, technologies such as FTTep face significant obstacles including which party should pay and physical issues including “lack of ducting both in-building and outside and in-building fiber ducts, opposition to new cabling in hallways/apartments and restrictions on building access to deploy fiber.”