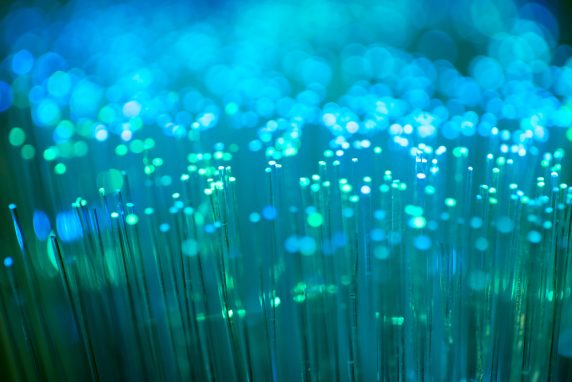 High bandwidth applications at home and business are driving the need for more much higher bandwidth capable long-haul transport circuits. What used to be 100G circuits evolved to 400G. But now, carriers are looking towards 800G circuits.

Windstream and Infinera said they have partnered to successfully trial an 800G single-wavelength transmission over 730 kilometers across Windstream’s long-haul network between San Diego and Phoenix. The companies also said they set an industry record by looping back the signal to achieve a 700G transmission over 1,460 km.

According to the companies, the successful trial was a milestone because it demonstrated that ultra-high-speed optical transmissions, such as 700G and 800G, using Infinera’s ICE6 optical engine and Windstream’s fiber network, can be deployed in real-world network applications over significant distances.

The Infinera-Windstream combination can support emerging 400 Gigabit Ethernet (400 GbE) services over longer distances within the Windstream national network, according to a press release. High-performance, high-speed transmission increases capacity per fiber by as much as 70% compared to third-generation (400G) coherent technology and by as much as 35% compared to fourth-generation (600G) coherent technology, the companies said.

“Windstream remains committed to staying at the forefront of technological innovation and the superior performance of ICE6 brings real-world value to our network and enables us to meet the explosive growth in bandwidth demands of our customers,” said Buddy Bayer, chief network officer at Windstream, in a prepared statement. “The flexibility of ICE6 coupled with the easily deployable compact modular form factor of the GX Series will enable Windstream to quickly and easily introduce this new technology across our entire network from edge to core.”