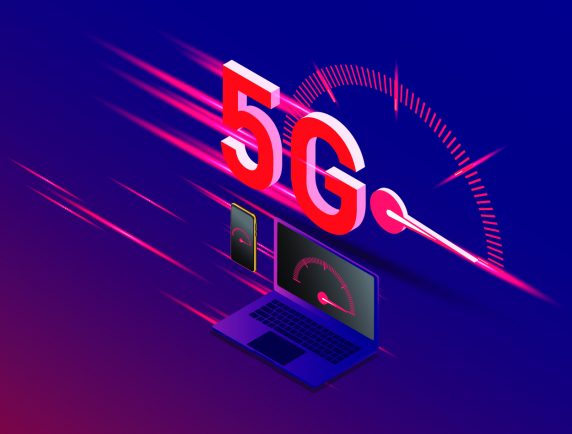 There’s increased momentum for building broadband networks, but it looks like the pandemic in the first half of the year has slowed the market for broadband electronics. A broadband access equipment forecast from the Dell’Oro Group calls for revenues to increase in the second half of 2020 after declining 15% in the first quarter of the year compared to the same period a year earlier.

Researchers attributed the decline to the COVID-19 pandemic and resulting supply chain issues.

Total broadband access equipment revenue for the first three months of this year was $2.5 billion. The research firm noted that the first quarter is typically a slow period, with sales typically stronger during other quarters of any calendar year.

“The first half of 2020 will give way to a sustained rebound in broadband equipment spending in the second half of the year,” said Jeff Heynen, Dell’Oro Group senior research director, broadband access and home networking, in a prepared statement. “The need to expand residential broadband speeds and availability will ultimately win out over the current macroeconomic slowdown.”