Mobile App Security Study: 98.3% Would Promote an App that Protects Them 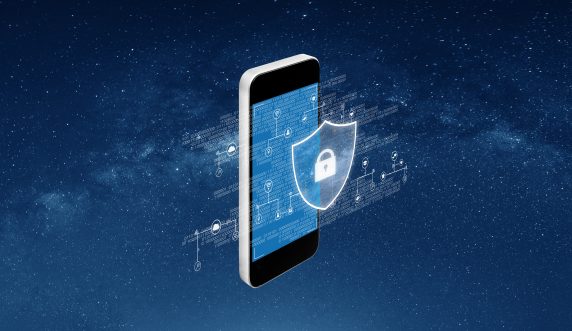 Almost a quarter (24%) of consumers say that on-device security that protects against fraud and malware threats and attacks is more important than features, while 13.7% hold the opposite view, according to a mobile app security study by mobile security vendor Appdome.

Sixty-two percent of respondents demand both security and the best features and 93 percent would “promote a brand if the mobile app protected their data and use.”

The survey – the second conducted by the company — includes the views of 25,000 consumers from 11 countries. It suggests that they are extremely aware of mobile security and place a high value on apps that put a priority on keeping them safe.

“Mobile app growth continues to outpace web and online channels as the consumers’ preferred way to interact with brands, and they have made it clear what protections are needed in every app they use,” Appdome CEO and co-creator Tom Tovar said in a press release.

Other key findings from the Global Consumer Expectations of Mobile App Security report: