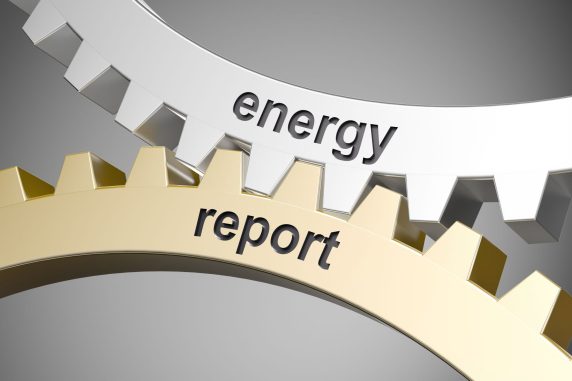 The “2022 Long-Term Reliability Assessment” (LTRA), published in mid-December by the North American Electric Reliability Corporation (NERC), identified several energy and capacity risks that underscore the need for reliability to be a top priority for resource and system
planners in North America as the energy transition unfolds.

The report concluded that planners and operators of the grid must increasingly account for different characteristics and performance of resources being brought online during the energy transition. “The bulk power system is undergoing unprecedented change on a scale and at a speed that challenges the ability to foresee and design for its future state,” said John Moura, NERC’s director of Reliability Assessment and Performance Analysis. “Managing the transformation and proactively preparing for the role that the grid will play is the greatest challenge to reliability over the next 10 years.”

The LTRA highlighted five trends in its report:

While the report noted that most areas in the U.S. are projected to have adequate electricity supply resources to meet demand forecasts associated with normal weather conditions, reserves in some areas do not meet resource adequacy criteria. “This indicates that the supply of electricity for these areas is more likely to be insufficient in the forecast period and that more firm resources are needed,” said the report. The two areas in the U.S. that are forecast to be at high risk of shortfall in peak conditions are:

1 – Midcontinent Independent System Operator (MISO): “A projected shortfall of 1,300
MW occurs next summer and continues to grow throughout the 10-year assessment
period as coal, nuclear and natural gas generation retire faster than replacement
resources are connecting,” said the report.

2 – California: Here, the report noted that the addition of new resources and retention of key generators is alleviating near-term capacity shortages, but energy risks persist. “Variable resource output and changing demand could cause energy shortfalls that range from 1–10 hours,” it said.

A third area of concern mentioned in the report was Ontario, Canada.

The report added that extreme weather-related events, such as Winter Storm Uri in 2021 and recent wide-area heat waves in the West, have and will continue to strain electricity resources over major parts of North America, even those where traditional resource adequacy criteria are met. It stated that the scenarios and probabilistic analyses it performed indicated that the U.S. Western Interconnection, Texas, New England, and the Southwest Power Pool area are at elevated risks of shortfall during extreme conditions.

The report offered three recommendations designed to promote actions to help control the pace of the resource transition and that would be effective in identifying reliability risks and delivering solutions. The report recommends:

1 – Reducing the Risk of Insufficient Energy: “The impact of wide-area and long-duration extreme weather events has underscored the need to consider extreme scenarios for resource planning,” said the report. “Industry and regulators should be mindful of all-hours energy availability analyses when evaluating and establishing resource adequacy and include extreme condition criteria in integrated resource planning and wholesale market designs.”

2 – Planning and Adapting for IBRs and DERs: According to the report, industry should increase its focus on the technical needs for the bulk power system to reliably operate with increased amounts of DERs. “Increased DER penetrations can improve local resilience at the cost of reduced operator visibility into loads and resource availability,” it said. “Data sharing, models and information protocols are needed to support bulk power system planners and operators.”

The report’s third recommendation was: Addressing the Reliability Needs of Interdependent Electricity and Natural Gas Infrastructures.