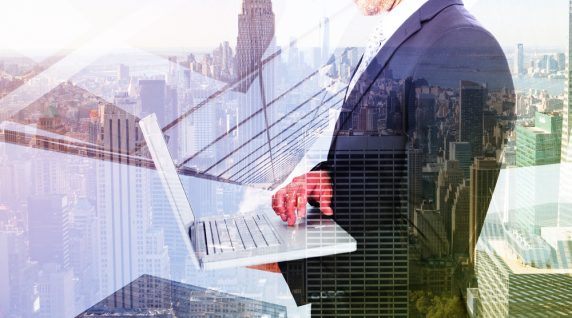 NTIA is adding significant ranks to its broadband leadership team, ahead of the historic broadband infrastructure program start.

The latest additions to the NTIA broadband team include: