Research: Over a Third of Streaming Subscribers are ‘Service Hoppers’ 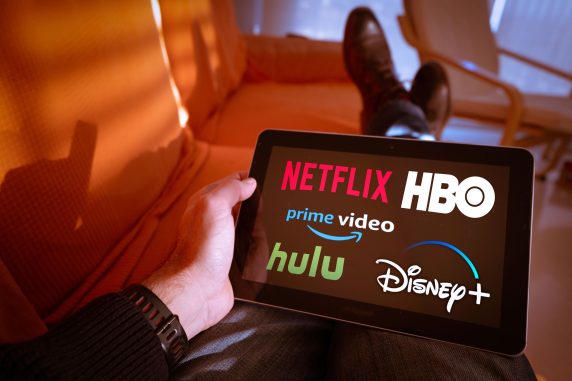 Thirty-six percent of OTT subscribers – about 32 million U.S. households – are “service hoppers” who have switched between services and re-subscribed to those they previously had multiple times during the past year, according to Parks Associates.

This finding reinforces that consumers are getting savvier about how they use streaming services. This makes it important to own the data about subscriber households, according to the market research firm.

The report — “Data-Based Decision Making for Video Services” – found that the ways in which subscribers interact with OTT services are “rapidly diversifying.” The study said that in the first quarter of 2020, 41% of households subscribed to an OTT service via its website. That percent sank to 29% in the third quarter of last year. The report concludes that there is an increase among households signing up to a service through OTT aggregators and via other paths.

The report says that some content providers are attempting to recapture control of subscribers and their data by abstaining from using aggregators. This could lead to changes.

In 2021, a substantial number of households subscribed to OTT services via Amazon Prime Video Channels. That number could shrink, the report says, because HBO and HBO Max were removed from the lineup.

Likewise, Disney+ is not offered through major aggregators and NBC recently said that many of its shows will be exclusive to Peacock.

“Data collection and analysis offer new ways to attract and retain viewers, optimize revenue, and create new value,” Parks Associates’ President and CMO Elizabeth Parks said in a press release. “Data allows vendors to identify subscribers at risk of churn and can even tag the ‘server hoppers’ who will jump in and out of services no matter what, so that providers do not waste resources chasing them in vain. Advanced data tools help companies make more informed decisions about the content and structure of their services and special offerings.”