Report: Telecom Network DDoS Attacks are on the Rise 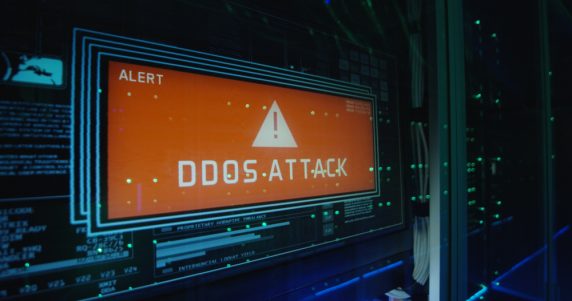 The quantity, size, and complexity of distributed denial of service (DDoS) attacks all increased in the third quarter of 2021, according to the Lumen Technologies Q3 DDoS Report.

Hackers are continuing to refine their attack methods, using more complex strategies and even targeting atypical services such as voice, according to the report, which was based on findings from Black Lotus Labs – Lumen’s threat research arm – and attack trends from the Lumen DDoS Mitigation Service platform.

Based on that data, Lumen said it mitigated more than a third (35%) more attacks in the third quarter of 2021 than in the second quarter.

“DDoS attacks are rampant, and the frequency doesn’t seem to be slowing down,” said Mark Dehus, Lumen director of information security and threat intelligence in a prepared statement. “If anything, attacks are evolving to use more complex methods, and are being aimed at services such as voice that have not typically been targets in recent years. We want businesses to join the fight to protect themselves. Have a solid strategy in place to address all potential security issues.”