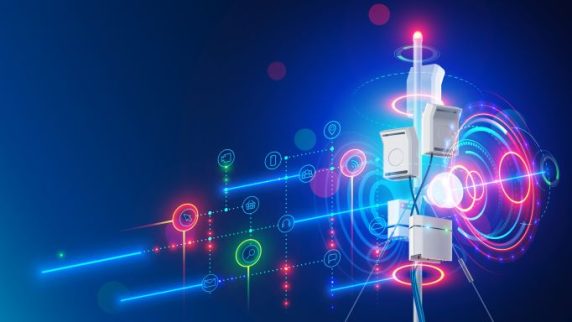 By 2030, 75% of 5G base stations will be upgraded to release 18 of the 3GPP 5G-Advanced specification. The spec was approved in December 2021 and is expected to commercially launch in 2025, according to ABI Research.

The freeze date – the date that the specification is set and deemed ready for vendors to plan against – is December of 2023.

The new version of the standard will add extended reality applications, such as gaming, video streaming, remote work and virtual training, for both residential and enterprise markets. These are key targets of 3GPP working groups, Gu Zhang, ABI’s 5G & Mobile Network Infrastructure Principal Analyst, said in a press release.

“Another noticeable feature is AI/ML which will become essential for future networks given the predictive rapid growth in 5G network usage and use case complexities which can’t be managed by legacy optimization approaches with presumed models,” Zhang said. “System-level network energy saving is also a critical aspect as operators need to reduce the deployment cost but assure network performance for various use cases.”

The commercial battle between vendors using of 5G-Advanced will take two or three years to form, Zhang said in the press release. Competition is well underway, however. He said that this is illustrated by the fact that Ericson, Huawei, Nokia, ZTE and Qualcomm have run AI/ML tests with mobile operators worldwide.

ABI says that by 2030, 75% figure for base station upgrade figure is for the consumer market. The enterprise market will achieve about half of that percentage. 5G-Advanced devices per radio base station will quickly gain traction around 2024 to 2026, the firm said.

A key differentiation is that 5G creates ecosystems for various uses cases, such as automotive, energy, food and agriculture, city management, government, healthcare, manufacturing and public transportation, according ABI. This, Zhang said, increases the technology’s impact on the domestic economy. This trend will continue for 5G-Advanced, he said in the press release.

These predictions are from ABI’s “5G-Advanced and the Road to 6G” report, which is a product of its 5G & Mobile Network Infrastructure research service.