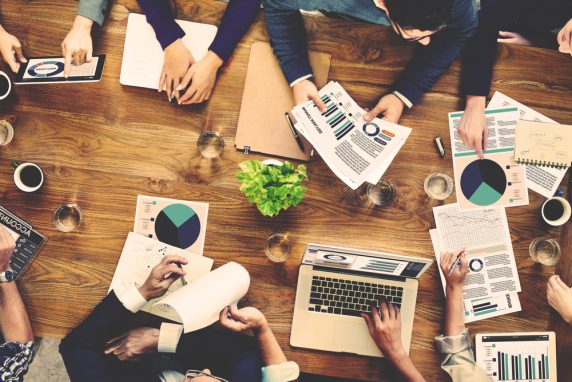 The collective first quarter results of four telecom equipment categories tracked by the Dell’Oro Group showed growth of 15% year over year. The quarterly growth was about 2% higher than expected. The four categories are broadband access, microwave and optical transport, mobile core network/radio access network and service provider router and switch.

Stefan Pongratz, a Dell’Oro Group analyst, wrote that the results, which are preliminary, are a reflection of “positive activity in multiple segments and regions, lighter comparisons, and a weaker US Dollar.” He noted that the shift from 4G to 5G “continued to accelerate at a torrid pace” and drove upgrades in RAN, core and transport networks. Pongratz wrote that the positive results in North America – driven by broadband access, RAN, and SP routers and switch — and in the Asia Pacific regions contributed to the positive quarter.

The results also show that the structure of the global market remained relatively stable between last year and the first quarter. The top seven companies — Huawei, Nokia, Ericsson, ZTE, Cisco, Ciena and Samsung – controlled about 80% of the market. There were fluctuations, however. “Not surprisingly, Huawei maintained its leading position,” Pongratz wrote. “However, the gap between Nokia and Ericsson, which was around 5 percentage points back in 2015, continued to shrink and was essentially eliminated in the quarter. In addition, Samsung passed Ciena in the quarter to become the #6 supplier.”

He noted that Huawei’s revenue share was about 36% during the quarter excluding North America. That is about the same as Nokia, Ericsson and ZTE combined. The report also found that supply chain disruptions had no reported impact during the quarter, but cautioned that there is “more limited” visibility into the second half of the year. The results have led Dell’Oro to increase growth in the aggregate 2021 forecast. It now predicts that the total telecom market will grow between 5% and 10% instead of the 3% to 5% initially forecast.