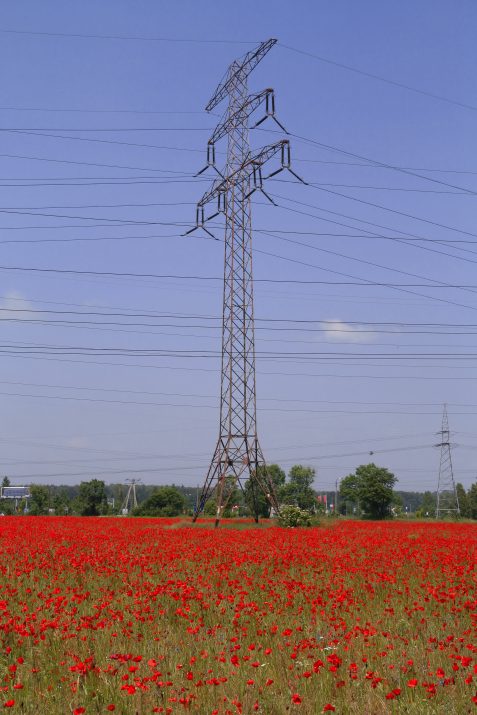 On October 19, the American Public Power Association (APPA) and the National Rural Electric Cooperative Association (NRECA) sent a letter to Department of Energy (DOE) Secretary Jennifer Granholm urging that the DOE prioritize funding for the production of distribution transformers, with less focus on funding for heat pumps.

“Throughout 2022 we have been calling attention to the unprecedented challenges our members, representing the nation’s not-for-profit, community-owned and rural electric utilities, are facing in procuring basic equipment needed to provide reliable electric service to Americans, as well as in restoring power following storms and natural disasters, particularly with regard to distribution transformers,” said Joy Ditto, president and CEO of APPA, and Jim Matheson, CEO of NRECA, in their letter.

They noted that, under Granholm’s leadership, the Electricity Subsector Coordinating Council created a Tiger Team to work with the federal government to address the supply chain crisis and identify solutions that will resolve current and long-term constraints. “We’ve surveyed our members to provide the latest information to the Tiger Team and they report waiting on average a year or more for distribution transformers,” said Ditto and Matheson. “Projects are now being deferred or canceled, and utilities are concerned about their ability to respond to more than one major storm in a season due to their depleted stockpiles.”

The Department of Energy (DOE) was allocated at least $250 million from the Inflation Reduction Act (IRA) to execute on Defense Production Act (DPA) authorities. “To our knowledge, the IRA gives DOE discretion to use the funds on any technology invoked under DPA,” said Ditto and Matheson. “We respectfully urge you to reconsider your plan to use the entirety of the funds for heat pumps and instead put at least some of the funds to immediately increase distribution transformer production.”

Issues around labor have been identified as the most immediate challenge for manufacturers. “We urge DOE to establish a $220 million wage subsidy program that would assist manufacturers in attracting and retaining more workers, thus enabling them to move to 24/7 operation,” they said. “We believe such a program could result in increased output of approximately 30 percent of distribution transformers in 2023 and support the workforce keeping the lights on in our country.”

While the APPA and NRECA support long-term investment in domestic manufacturing capacity for heat pumps, they believe that the current shortage of distribution transformers available to electric utilities poses an unacceptable risk to the electric reliability of the nation, and they urge the DOE to alleviate this situation by prioritizing available IRA funding for distribution transformers.