Video Trends: Netflix is Closing in on Pay-TV as Consumer’s “Default” Choice for TV 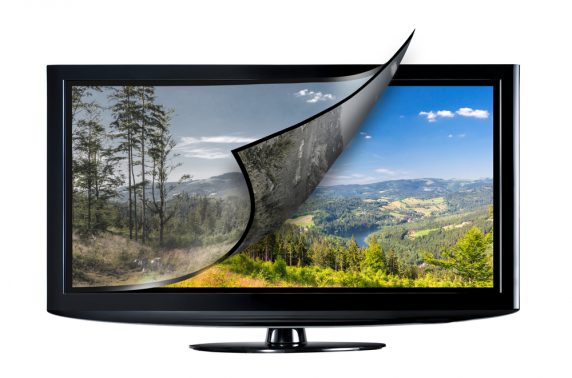 The way in which people consume video continues to change – and rapidly, according to streaming services vs. pay TV research from Hub Entertainment Research. In a survey of television watchers who subscribe to broadband, the firm found that 64% of respondents subscribe both to traditional pay TV and one or more streaming service. The other 36% is evenly split between traditional-only and streaming-only.

Hub says that the top four streaming firms are Netflix, Hulu, Amazon, and Disney+. More than half of respondents subscribe to two or more services. The breakdown: 27% of respondents have none, 23% have one, 22% have two, 18% have three and 10% have all four.

The percentage of respondents\who predominantly use online sources for programming hit 60% this year, versus 40% who get their programming mostly from pay-TV, including live TV, DVR or VOD. The proportion was 52% for online versus 48% traditional pay TV last year.

Hub Entertainment Research also asked respondents which service they would keep if they could only remain subscribed to one. Among all respondents, live TV was the survivor for 35% followed by Netflix (32%), Hulu (16%), Amazon (13%), and Disney+ (10%).

The firm surveyed 1,600 television watchers from 16 to 74 years of age who watch at least one hour of television per week and subscribe to broadband.