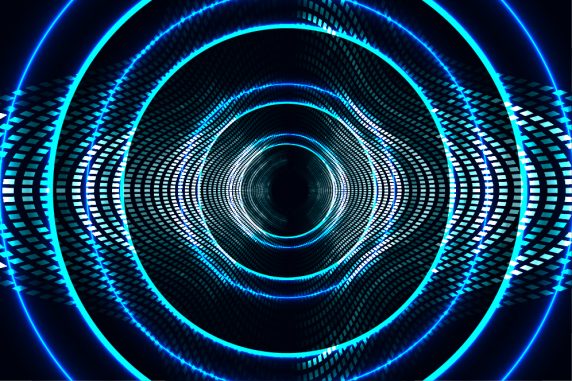 The Z-Wave Alliance has unveiled the new Z-Wave Long Range (Z-Wave LR) specification, which is designed to extend wireless range beyond the interior boundaries of the home and “support robust networks,” according to the alliance.

As a result, the specification should improve wireless transmission range of peripheral Z-Wave devices such as garage door sensors, gate access solutions, etc. Additionally, the specification is scalable to more than 2,000 nodes on a single smart home network, the Z-Wave Alliance said.

With the increased range, Z-Wave LR eliminates the need for a repeater within the network, while also making it easier to enroll smart home and IoT devices deployed outside the four walls of the home, according to the alliance.

Home networks have an increasing need for scalability as the number of connected devices grows, putting additional strain on the networks. The more than 2,000 nodes the new specification will support is 10 times the amount of traditional Z-Wave.

Other Z-Wave LR advantages, according to the Z-Wave Alliance:

“The Z-Wave LR specification is the first of many technical developments to come from within the new Alliance standards development organizational structure,” said Mitchell Klein, executive director, Z-Wave Alliance, in a prepared statement. “With Z-Wave LR, we are building upon Z-Wave’s legacy of strong networks by supporting more devices in a home or building with increased node counts and greater range.”