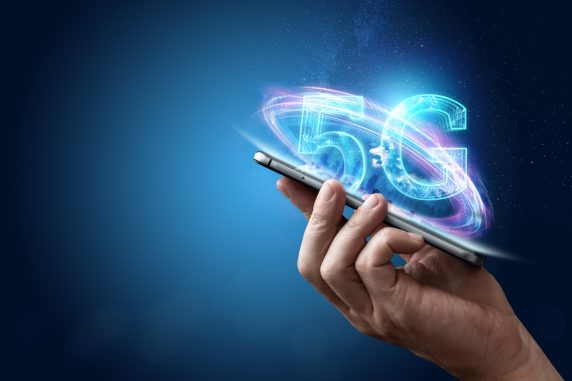 Fewer than one-in-five (18%) of those in the U.S. understand the difference between different 5G options, according to new 5G awareness research from NPD’s Connected Intelligence.

NPD’s Mobile Connectivity Report says that 9 out of 10 consumers are aware of 5G networks, but are unaware of the differences between 5G network options, such as mid-band or high-band (Millimeter Wave) available today in the U.S.

Drilling deeper into the report, NPD’s Connected Intelligence says that Android users are typically more knowledgeable about the varieties of 5G networks currently available — 45% of Android users compared to 40% of iOS users are aware that there are different 5G network options.

Even though they are unaware of the differences, two-thirds of consumers said they are interested in buying a 5G capable smartphone. Forty percent of iOS users said they were extremely or very interested in such a purchase, compared to one third of Android users.

“5G-enabled Android devices have been available to consumers, which may explain their increased awareness of 5G flavors, while iOS users have not yet had the opportunity to upgrade to 5G. Given the stronger interest from iOS users, a 5G-enabled iPhone could help drive adoption” said Brad Akyuz, executive director, industry analyst, NPD Connected Intelligence, in a prepared statement.