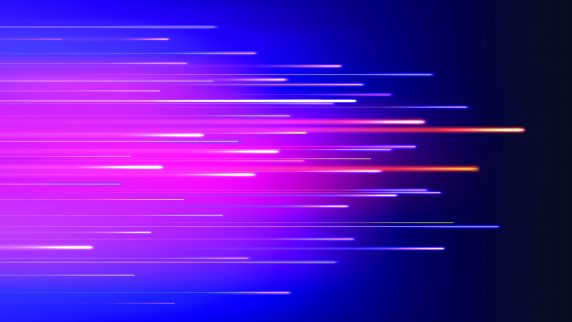 The broadband equipment revenue growth was led by increased in investments in PON equipment, with EMEA (Europe, Middle East, and Africa), leading the way, with total revenue of $876 million.