802.11ac is the emerging IEEE wireless networking standard that could change broadband service businesses significantly. While this may come in part through higher capacity and higher performance outside plant wireless access networks, the real game-changer for many providers will be inside their customers’ homes. At up to 1.3 Gbps bandwidth, 802.11ac brings wireless networking performance parity with gigabit wired networks, which means installers can extend a high speed, high quality service-bearing network to every corner of a customer’s premise without pulling cables or relying on existing wiring. Manufacturers are starting to release broadband-focused combined ONT/gateways and standalone gateways that support 802.11ac wireless networking on premise for data, voice and video services.

To bring performance up to wired-class for data, voice and video, the 802.11ac standard expands on technology within the 802.11n standard that is commonly deployed today. It includes higher density modulation, multi-user MIMO, more spatial streams and wider channels. Each of these enhancements is explained briefly in this paper. We will also explore how disconnecting from in-home wiring changes the landscape for broadband providers by decreasing operations costs and increasing revenue, by taking your services further inside customers’ homes inexpensively.

The Technology
802.11 a/b
The first popular IEEE 802.11 standards were released in 1999. The first, 802.11a, operated in the 5.8 GHz band and provided speeds ranging from 1.5 to 54 Mbps. A second standard introduced that year, 802.11b, operated in the more commonly used 2.4GHz band, and provided speeds from 1 to 11 Mbps. Though it was the smaller bandwidth of the two standards, 802.11b was more widely adopted by users for several reasons, including cost and signal range. 802.11a, operating in higher frequency channels, did not penetrate obstacles such as walls as readily, and though it’s discrete channel structure reduced the negative impact, 802.11b was still more often deployed.

802.11g
The next popular iteration of the standard, 802.11g, also operated at the 2.4 GHz band, thus capitalizing on the ubiquity of those radios. Peak bandwidth increased to 54Mbps, bringing it up to 802.11a speeds, with the longer signal range that the 2.4GHz band afforded.

802.11n The most current widely deployed variant, fully released in 2009, is 802.11n. 802.11n operates at up to 600Mbps, and introduced major improvements including denser modulation, and multiple-in multiple-out (MIMO). MIMO, allows separate data to be broadcast and received on up to 4 spatial streams simultaneously using multiple antennas. Additionally, 802.11n allows the bonding of two adjacent 20 MHz channels, and operates in both 2.4 GHz and 5.8 GHz bands. This allowed 802.11n networks to take advantage of the clearer high frequencies while still retaining the coverage strength of 2.4 GHz.

802.11ac
The emerging 802.11ac standard, released in 2013, expands on 802.11n technology by increasing the maximum spatial streams to 8, doubling MIMO capacity. The standard also increases channel bonding to four adjacent channels, widening the logical pipe to 80 MHz from 40 MHz. Modulation Density was further enhanced from 64QAM to 256QAM. Further improvements include the ability to “beam form”, which uses techniques to strengthen the signal broadcast to each client, and to do MIMO to multiple users at once. These enhancements push maximum throughput to 1.3 Gbps.

The Half-Duplex Nature of Wi-Fi
One common aspect to all 802.11 standards so far is their half-duplex nature. Data can only flow one direction at a time, effectively halving the total throughput of the network at any given time. This problem had more impact in older standards, due to the limited bandwidth. With total bandwidth so much higher, 802.11ac allows bandwidth intensive applications to use the network effectively despite the half duplex issue.

How 802.11ac Could Change Your Business

Reducing Installation Costs
Truck rolls are one of the highest impact costs when providing broadband services. The costs of operating a staff of installation and service technicians don’t just include wages and benefits for those employees, they include cost for materials, management and logistics. With 802.11ac, providers now have a technology that eliminates the need for cable runs, so they can spend less on materials, staff fewer technicians and spend less time at customer installs.

Creating Revenue Opportunities
The savings model holds for service enhancements as well as initial installs. Since a wireless installation simplifies many service enhancements, technician time on site can be greatly reduced, or eliminated as customers can self-install with or without provider intervention. Assuming a reasonable estimate of $150 per truck roll, this just enhances the positive revenue impact of adding new services to an existing account.

Increasing Customer Retention Leverage
Deploying 802.11ac for internal networks using combined ONT/WiFi gateways on the customer premise takes broadband providers right to the local area network inside the account, with increased presence in LAN (data) services, telephony and the IPTV landscape inside the home. When provider equipment includes the LAN for an account, it greatly increases the complexity for the customer to move services to another provider or solution. Providers may also build service products around remote support for internal networks, which also bolsters retention.

This will allow providers to explore new operational cost savings, new revenue opportunities and enhanced customer retention ability. Providers will save on installation, be able to install new services cheaply, and retain customers through increased penetration into customer accounts and operations.

About the Author
Mike Ockenga has over 15 years of designing and operating complex networks and services. Mr. Ockenga leads the IP Services group in project implementation from installation through completion as specified by the Finley IP Design Group.

A strategic thinker and a meticulous project manager ensuring successful implementation, Mr. Ockenga has mastered network integrations, managed datacenter relocations, leadership of internal and external personnel and performed a number of architecture design and deployment projects. He has his Bachelor of Arts in Computer Science and in Journalism from the University of Minnesota, Minneapolis, MN. 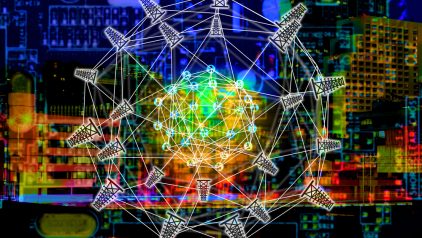 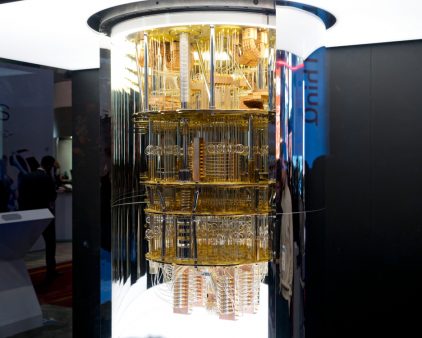 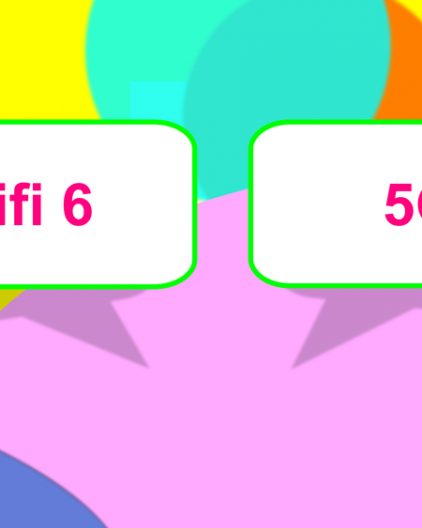 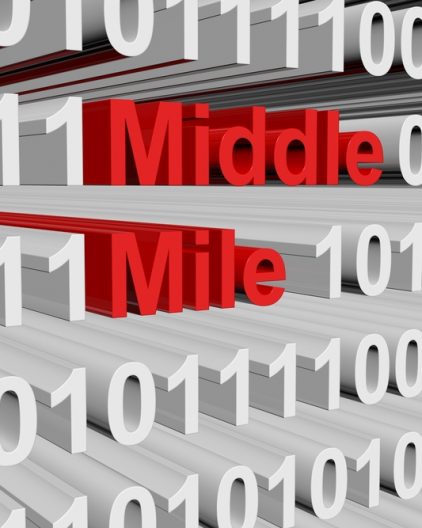 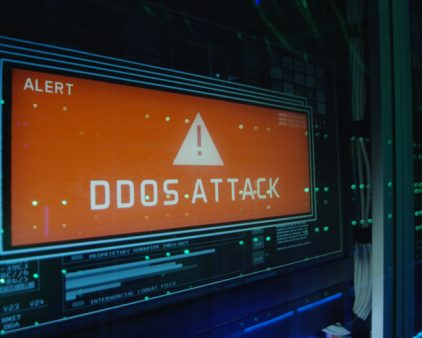 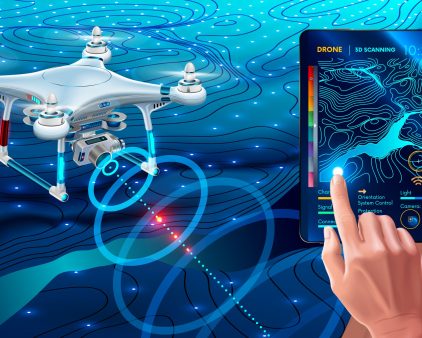 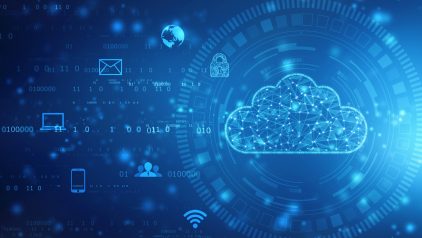 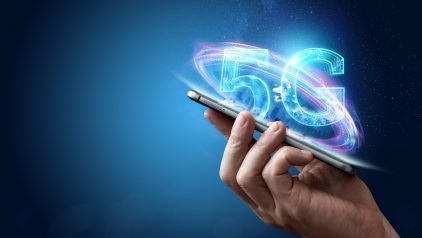