SDN and NFV: What Are They and Can They Help Small Broadband Providers?

Executive Summary
At first glance, Software Defined Networking (SDN) and Network Function Virtualization (NFV) may seem like redundant terms for the same thing: virtualizing network elements using commodity servers and switches to lower costs and simplify operations. But they are separate technologies, complimentary in many ways, but unique in origin, purpose and function.

What is SDN?
SDN is a technology that separates the control plane, including provisioning, automation, dynamic configuration management, health monitoring, and performance measurement, from the forwarding plane that passes traffic. This separation and abstraction of functions enables centralized network operations management, and can lower the cost and overall complexity of network hardware. This is especially true at the network edge, where instead of inflexible and expensive appliances, inexpensive commodity devices can provide service demarcation points.

What is NFV?
NFV is a technology that also moves network architecture away from expensive, inflexible, purpose-built appliances towards commodity hardware and virtualized network elements. Within an NFV environment, an entire network virtual appliance, including the control and forwarding functions, may exist within one virtual space. All sorts of network applications can be virtualized, including routers, switches, security appliances, session border controllers, proxies, and wan optimizers.
Service Providers drive the development of NFV, primarily to reduce costs and times to delivery of increasingly complex services. They have aligned with the European Telecommunications Standards Institute (ETSI) to standardize and develop NFV tools and solutions.

Relationships Between NFV and SDN
SDN and NFV are similar because they both abstract and virtualize network applications. They also aim to optimize network operations by increasing flexibility and using commodity hardware. However, they differ in both architectural drivers and in how the control and forwarding planes are handled.

A chief component of SDN is the total separation of the control and forwarding functions of hardware on the network. In SDN, a server is designated a controller, from which all provisioning, configuration changes and operations management is done. In NFV, the abstraction doesn’t imply the same separation of control and forwarding of traffic, rather the combination of both functions in one virtual container is often the case. SDN and NFV architectures may be combined to gain the benefits of both technologies as well.

Compared to traditional network architectures, service providers and datacenters can gain advantages by using NFV, SDN or both. The drawings below explain the basis for these advantages.

In a traditional architecture, the core network usually consists of multiple specialized routing and switching appliances. At the customer premise, if a suite of services is offered, the service provider may install a NID, a managed router, and several appliances to handle security, VoIP, IPTV or WAN optimization. Each box must be installed and configured separately.

With NFV, the core router, customer router and any other customer service appliance is virtualized, and this abstracted architecture is run on servers in the CO instead of the customer premise. A high speed NFV-controlled switch routes traffic between the servers and destinations. This design speeds provisioning, increases service flexibility, and reduces the cost and time to configure customer premise devices and complete installation.

By combining SDN and NFV, we now increase the data plane efficiency. Traffic is no longer routed through the controller servers. Controllers only provide the routing and service intelligence, and push configuration down to low cost SDN-enabled switches where traffic is passed. With centralized control over the whole network, it is fast and easy to provision end-to-end services, and the process can often be automated.

Impact on Small Broadband Providers
With the promise of reduced cost, reduced time to deploy and easier service provisioning and pperations, NFV and SDN are clearly technologies small broadband providers should watch and explore. Anything that speeds and simplifies installations can be a particular benefit to network providers who run small technical staffs.

Particularly, deploying a simple NID that can get its configuration automatically from a central source means less initial time at a customer site. There is less risk of failure in the daily operation of customer premise equipment, and easier repair or replacement when necessary.

Summary
Vendors in the broadband space are moving forward with SDN and NFV today, with solutions either present or on the horizon. With the potential upsides outlined above, service providers of all sizes should explore these options with the vendors they use in their network. 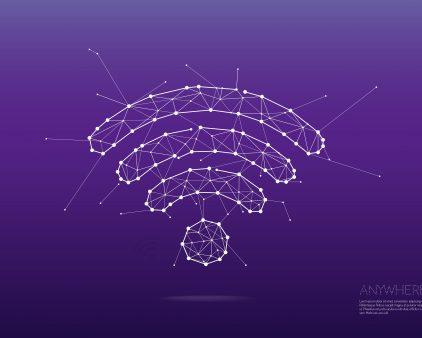 Telecom, Broadband
Wireless Industry Invested $30 Billion in the Network in 2020 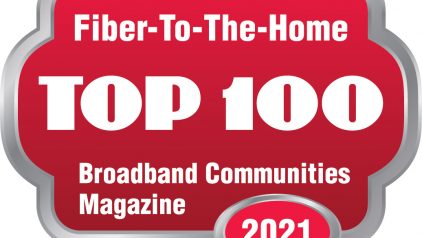 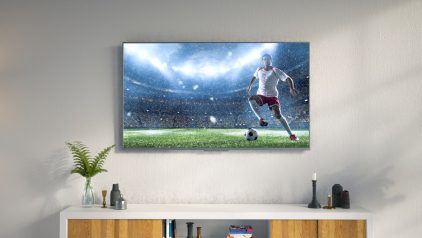 Don’t miss this in-person opportunity August 9 – 11 in Keystone. Larry Fausett and Chad Wolfe will be at our booth!