The Opportunities for Growth in Utility-Scale Storage 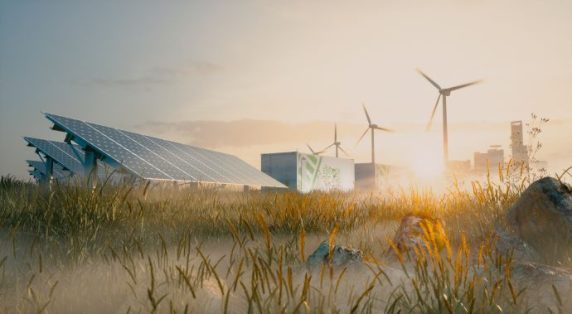 As various technologies advance, they pose not only some challenges for electric utilities, but also some opportunities. One such technology is battery energy storage, which typically involves lithium-ion (Li-ion) batteries often combined with solar, but also with other sources of generation (which will be discussed further on).

There are generally three system sizes of battery energy storage: home and small business units, community units, and utility-scale storage (USS) units. Here, we look at utility-scale storage and the opportunities that this technology (and its expected continued growth) along with some additional considerations for USS, has for readers.

In the longer term, a 2021 report from the National Renewable Energy Laboratory (NREL) noted that, across all scenarios in its study, utility-scale diurnal energy storage deployment is expected to grow significantly through 2050, totaling over 125 gigawatts of installed capacity in the modest cost and performance assumptions. This represents a more than five-fold increase from today’s total. Depending on cost and other variables, deployment could total as much as 680 gigawatts by 2050, said the NREL.