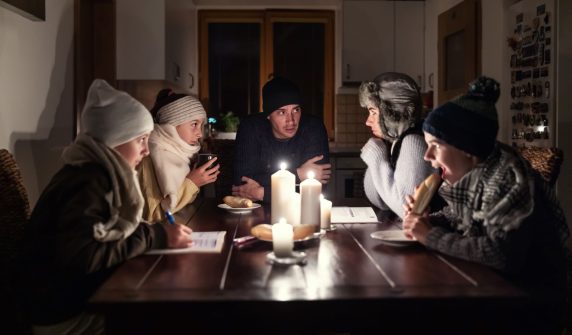 As a result, NERC advises the industry to be ready to implement operating plans to manage potential supply shortfalls, to ensure that fuel supplies are secured, and to make sure that generators and natural gas facilities are weatherized.

“Fuel supply issues appear prominently in this year’s assessment,” said John Moura, NERC’s director of reliability assessment and performance analysis. “Reliability coordinators across North America are closely monitoring the coal and liquid fuel inventories, as well as the potential impacts that transportation disruptions can have on availability and replenishment of all fuels,” In addition, according to Moura, while the grid has a sufficient supply of capacity resources under normal winter conditions, NERC is concerned that some areas will be highly vulnerable to extreme and prolonged cold. “As a result, load-shedding may be required to maintain reliability,” he said.

The assessment acknowledges that progress has been made by the industry to improve generator performance since Winter Storm Uri in 2021. “While the risk of energy emergencies in the three areas hardest hit during that event have not been eliminated, enhancements to equipment freeze protection and cold weather preparations for both the gas and electric industries are a positive step,” said Mark Olson, NERC’s manager of reliability assessments.

To reduce the risks of energy shortfalls on the bulk power system this winter, NERC recommends the following actions:

3 – State Regulators and Policymakers: State regulators should preserve critical generation
resources that are at risk of retirement prior to the winter season and support requests for environmental and transportation waivers. They should also support electric load and natural gas local distribution company conservation and public appeals during emergencies. In New England, said NERC, the states should support fuel replenishment efforts using all means possible.