ABI: North American Telco Cloud Revenues to Reach $10B by 2025 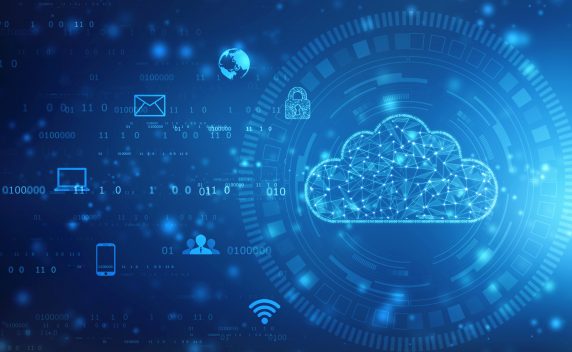 Between this year and 2025, global telco cloud revenue will jump from $8.7 billion to $29.3 billion, a compound annual growth rate (CAGR) of 27%. The North American market will be worth $10 billion by the end of the period, according to ABI Research projections.

The report – “The 36 Transformative Technology Stats You Need to Know for 2021” – says that the aggressive growth will be driven by investments linked to infrastructure such as Virtual Network Functions (VNFs), Management and Network Orchestration (MANO) and Cloud Native Functions (CNFs).

Developments involving the telco cloud will impact the value chain. For instance, the emergence of a multi-vendor approach will impact how the sector evolves. “While this approach seems to provide some benefits, such as avoiding single-vendor lock in, it also requires substantial coordination of effort, not only through robust MANO, but also between stakeholders during certain key phases of the telco cloud deployment, such as the design and planning phase,” Kangrui Ling, ABI Research’s 5G Core and Edge Networks Research Analyst, said in the release.

The report suggests something of a fractious landscape. For instance, 5G network slicing will be worth $8.9 billion and have a CAGR of 76% by 2026. That points out the value of communications service providers’ low-latency, last-mile access and core network capabilities.

In the bigger picture, the value of network slicing illustrates how communications service providers’ fate “will vary in line with their corresponding digitization initiatives and readiness to adopt new technologies like 5G core networks and cloud-native principles,” according to the release.  Some companies have anticipated this future and have positioned themselves. Two examples are Amazon Web Services Wavelength and Microsoft Azure Edge Zones.

“Though moderate in the next 5 years, new value creation abounds, but the jury is still out who captures what parts of the bigger emerging 5G edge and network slicing ecosystem,” ABI Research Senior Analyst Don Alusha said in the release.