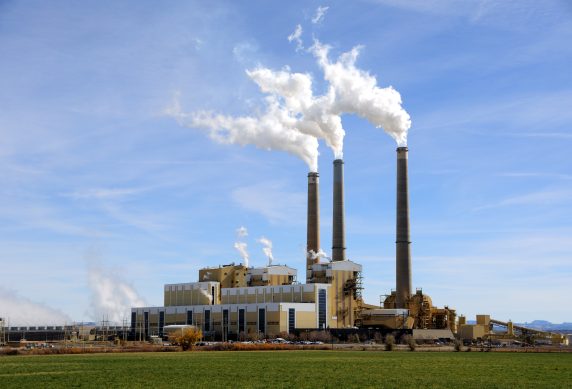 According to a new report from the U.S. Energy Information Administration (EIA), 23 percent of the nation’s currently-operating coal-fired capacity have announced plans to retire by 2029, as a result of continued competition from natural gas and renewable resources

The report added that the level of coal retirements for 2022 will total 11,778 MW if the remaining retirements proceed as scheduled. “The pace of the planned retirements over the next seven years will slow after 2022, with the largest annual retirement (9,842 MW) planned for 2028,” said the report. One reason for this is additional regulations that limit the discharge of wastewater that cover some coal-fired power plants have compliance requirements by 2028, which would require additional capital investment. The annual average retired capacity between 2012 and 2021 was 9,450 MW. The retirements continue to be focused on relatively older units, with an average age of 57 years old.

The planned retirements range across 24 states, including several that do not have renewable portfolio standards. Michigan, Texas, Indiana, and Tennessee are the states with the highest quantity of coal-fired capacity announced to retire during this time period. The Tennessee Valley Authority (TVA), a federal power marketing authority that serves customers in seven Southeastern states, alone accounts for over 4,700 MW of the announced retirements between December 2023 and the end of 2028.

Roughly 75 percent of all the coal-fired capacity retirements in this time period come from regulated electric utilities, with the remaining 25 percent coming from independent power producers. Regulated electric utilities often require approval of state public utility commissions (PUCs) in order to make long-term capital investment or divestment decisions, such as retiring electric generators. No plans for new coal-fired capacity have been reported during this time period.

Coal-fired units (especially older, less efficient units) face higher operating and maintenance costs, which make them less competitive and have traditionally been more likely to retire. The rank of coal that primarily fuels the planned retirements has also shifted from a majority of bituminous ranked coal since 2011, to more of an even split between subbituminous (39 percent), bituminous (31 percent) refined coal (29 percent), and lignite (1 percent). Roughly 80 percent of the receipts of retiring coal-fired power plants that primarily burned refined coal in 2021 were from subbituminous ranked coal. The refined coal production tax credit expired during the first quarter of 2022, and, of the 55,943 MW of capacity primarily fueled by refined coal, 15,269 MW has reported plans to retire between 2022 and 2029.