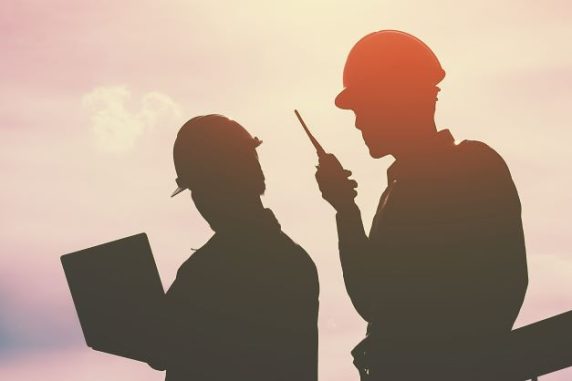 In late June, the U.S. Department of Energy (DOE) released its “2022 U.S. Energy and Employment Report” (USEER), a comprehensive study designed to track and understand employment trends across the energy sector and within key energy technologies.

The 2022 USEER is based on surveys of approximately 33,000 private energy businesses, combined with public labor data, to produce estimates of employment and workforce characteristics.

The report noted that, despite economic uncertainty, the energy sector experienced positive job growth, increasing 4.0 percent from 2020 to 2021, outpacing overall U.S. employment, which climbed 2.8 percent in the same period. Overall, the total number of energy jobs increased, from 7.5 million in 2020 to more than 7.8 million in 2021, following a steep decline in 2020.

In terms of the sectors with the most notable job growth:

West Virginia and Pennsylvania added the most jobs in Transmission, Distribution, and Storage, gaining 7,321 and 5,726 new jobs, respectively.

The report also noted that the energy workforce has a higher concentration of veterans than the U.S. workforce average (9 percent vs. 6 percent).

“The USEER demonstrates that achieving an equitable transition to a net-zero emissions economy-wide by 2050, with a diverse workforce, will require additional public and private investments in the clean energy sector,” added the report. “It will also require commitment from industry to support workers, by creating stable and secure good-paying jobs and investing in education and training programs to help workers, of all backgrounds, advance their clean energy careers.”