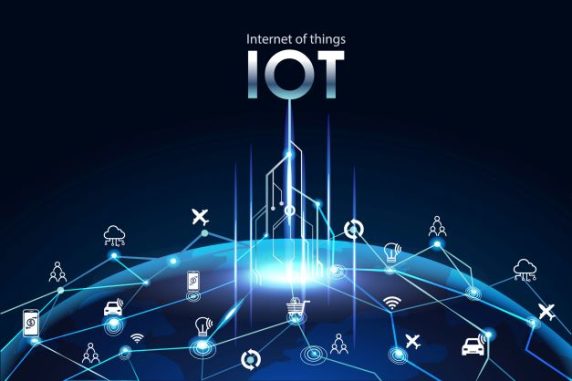 The Thread Group, an industry alliance aimed at making Thread the foundation for the IoT in homes and buildings, has released version 1.3.0 of its wireless protocol.

Within the IoT world, ease of use, interoperability and security among devices has been difficult to achieve, as the press release notes. The new version of the protocol, along with Matter — a royalty-free home automation connectivity standard formerly known as Project Connected Home over IP – is designed to confront these drawbacks.

The group says that the new version of the protocol will remove barriers for device manufacturers and end users. It focuses on three areas:

“The Thread Group is always looking for ways to harness the power of the Internet of Things through its IP-based, low power, low-latency, reliable and secure mesh networking technology,” President of Thread Group Vivdh Siddha said in a press release. “With Thread 1.3.0, users can more easily connect, configure, and use their Matter devices as they can be used with any certified Thread Border Router and work with other smart devices. This ensures users can easily experience a stronger, faster, and more dependable network from its Thread products.”