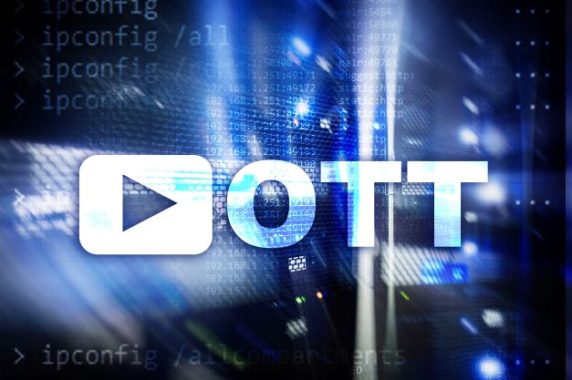 OTT video stacking – subscribing to multiple OTT services – is at an all-time high, according to a new study from Parks Associates.

The firm conducted a survey of 10,000 U.S. Internet households during the first quarter of this year and found that half subscribe to four or more OTT services and almost one-fourth subscribe to nine or more.

Parks Associates compared the survey data with data from similar surveys conducted in the first quarter of 2014 and 2019:

“Service-stacking in the US continues, but there will be a saturation point where households will no longer be willing to add another service and may look to trim back on their number of subscriptions,” Parks Associates’ Senior Contributing Analyst Eric Sorensen said in a press release. “Service providers are anticipating this and looking to expand worldwide with content and coverage to boost their global offerings. This global push led to a bidding war for the exclusive streaming rights to the Indian Premier League cricket event, where Mumbai-based Viacom 18 beat out Disney. All providers are looking for new avenues to expand their global appeal.”