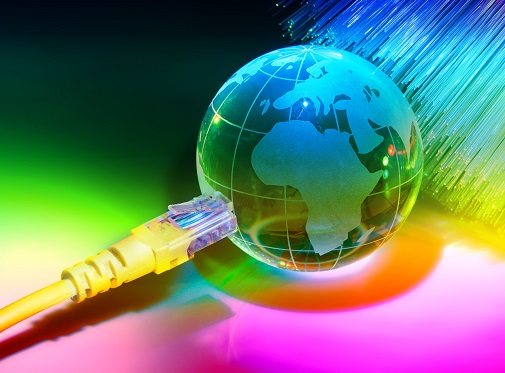 Almost 114 million U.S. households use broadband at home, according to Parks Associates. The research identifies key trends in the broadband marketplace.

For example, bundles are less popular than in the past and spending for standalone services is growing. In 2011, average spending on standalone Internet services was $39 per month. That number grew by 62% — to $63 per month – last year.

“Over the past decade, high-speed internet adoption in the United States – here defined as an internet subscription adoption to the home or individual, with speeds faster than dial-up – has grown steadily since 2015,” Parks Associates’ Director of Research Kristen Hanich said in a press release. “These internet households may have home internet service or may rely on mobile internet, or a combination of the two.”

The researchers found that standalone average revenue per unit (ARPU) for mobile has stayed “remarkably stable.” Average spending last year was on par with 2011 and ARPU has actually decreased since 2016.

“A growing percentage of consumers are relying on fixed wireless or 5G home internet service, which includes services offered by traditional wireless internet service providers or mobile providers such as T-Mobile or US Cellular,” Hanich said. “The wider availability of these services, in addition to further buildouts of traditional fixed networks, will further help to drive home internet adoption over the next few years.”

The estimates, which are in the firm’s “Consumer Insights Dashboard,” are based on a quarterly survey of more than 10,000 Internet households.