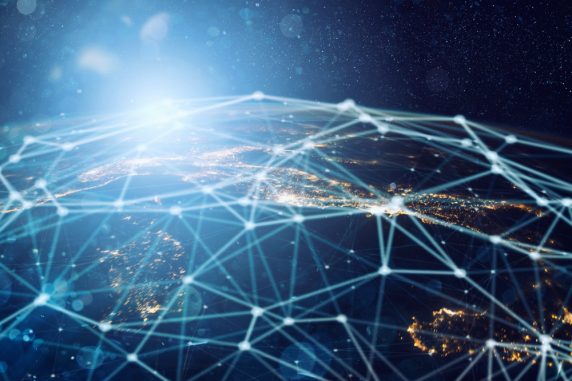 Broadband use could reach 330GB per subscriber during the 2019-2020 holiday season, according to OpenVault.

That’s up from 2019 third quarter average usage of 275GB per subscriber. The broadband analytics company says that there will be about a 19% increase between the third quarter and the end of the holiday season in January.

The prediction is based on historical trends and the general evolution of how people use broadband that OpenVault has noted during recent years.

“The holiday season is prime time for spikes in broadband usage that put increased stress on operators’ infrastructures,” Mark Trudeau, the CEO and founder of OpenVault, said in a press release. “As the ribbons and bows come off countless new devices and they are connected to the Internet, they combine with cord-cutting, broadband network upgrades and higher speed packages to drive usage to record levels, ultimately setting the stage for the year ahead.”

This was the first year in which OpenVault tracked expansion in user devices, according to a press release. Researchers found that there is a 5.3% increase the week after Christmas compared with the week before the holiday.